The principles of order and stability should not block a people’s right to external self-determination, even if that people is neither colonized nor oppressed.

Haiti is an interesting example of self-determination. They have been denied the right to self-determination as a result of forcefully freeing themselves from the oppression of slavery creating the first independent black republic. However, given that human beings were considered property at the time France then held the newly formed republic in a debt for the loss of their "property" not giving them even a fair chance to become a stable nation free to pursue their economic, social and cultural development, one of many reasons they have been prevented from succeeding. - i.e. - http://upsidedownworld.org/archives/haiti/the-denial-of-self-determination-the-international-community-and-haiti/.

Under the current UN Charter in Article 1, that all peoples have the right to self-determination by virtue of that right they freely determine their political status and freely pursue their economic, social and cultural development, in the case of Haiti they have been denied this right. The principles of order and stability do not seem to apply in this context for several reasons. Haiti I feel is the "abused spouse" who is forced to stay with her partner due to financial dependency, years of abuse and being torn down. Several variables keep Haiti constantly rattled and unstable not giving the people a chance to stabilize, regroup and get outside of Maslow's hierarchy of needs or system one thinking as the daily struggle is constantly at the forefront of the minds of the people whether that be a natural disasters, food security, a dictatorship or the United States "stepping in" - i.e. - https://haitiliberte.com/how-the-u-s-crippled-haitis-domestic-rice-industry/.

You also need to observe the various humanitarian actors and unregulated NGO's who have created a business around the poverty and despair of the Haitian People. If a country or state was formed prior to the UN Charter who then as an international body comes in after the fact to ensure that policies, laws, treaties and human rights are being honoured and protected? In the case of Haiti, it sadly appears to be no one, human rights groups constantly write reports while the press inundates the negative image of Haiti and in turn has desensitized the international community to a degree. So much so that when huge human rights violations happen regarding stateless Haitian people being forcefully deported from the neighbouring Dominican Republic it goes relatively "unnoticed" or swept under the rug by mainstream media until the damage is already done i.e. -http://www.oas.org/en/iachr/multimedia/2016/DominicanRepublic/dominican-republic.html.

If the principles of order and stability should not block a people's right to self-determination then who in the case of Haiti comes in to stand up for these principles that can actually make a difference? The framework for the practice of stable and organized international relations means that a state or member may choose not to abide by international law but what about in the case of a state which is greatly oppressed and other actors or states are depriving and preventing them from their right to self-determination, what then can be done?

"The idea that wrongful acts must result in the obligation to make reparations finds its basis in international law". For example, the 1907 Hague Convention (IV) on the Laws and Customs of War on Land establishes under Article 3 that a “belligerent Party which violates the provisions

A similar provision is found in Article 91 of Additional Protocol to the Geneva Conventions. The Permanent Court of International Justice (PCIJ), in its 1928 Factory at Chorzow case, established that under international law any wrongful act gives rise to the obligation to make reparations for said act.

According to Gillard,“the obligation to make reparation arises automatically as a consequence of the unlawful act, without the need for the obligation to be spelled out in conventions.”Furthermore, the UN Basic Principles and guidelines, a soft-law document, contains the basis for reparations for victims of internationally wrongful acts. The main goal of reparations is to “eliminate, as far as possible, the consequences of the illegal act and to restore the situation that would have existed if the act had not been committed,”which can be done through restitution, compensation, and measures to ensure satisfaction, among others. Clearly, under international law, the importance of reparations for internationally wrongful acts is well established, and reparations have a strong legal basis under international law".

That being said, I feel Haiti and its people would be able to get a fair shot if provided fair restitution & support through compensation for the numerous unlawful acts that have occurred.

If "all peoples have the right to self-determination, then by virtue of that right, they freely determine their political status and freely pursue their economic, social and cultural development" - (UNPO Self-determination); I feel Haiti needs to be given the opportunity to freely without interruption exercise that right. I also feel Haiti would deeply benefit from the development of new international treaties pulling from the framework of the Montevideo Convention of 1933. Given the people of Haiti ended up on the island of Hispaniola as a result of slavery brings with it many layers of complexity which need to be examined closely and it is evident there needs to be restitution. 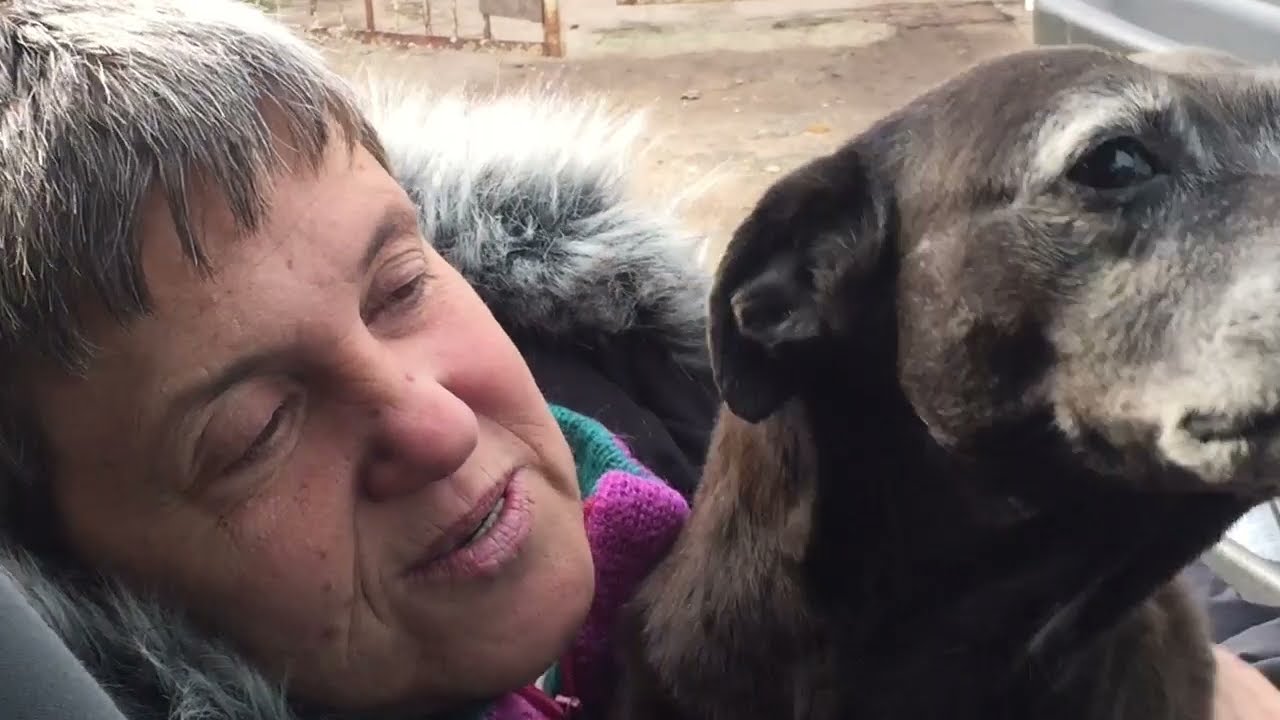